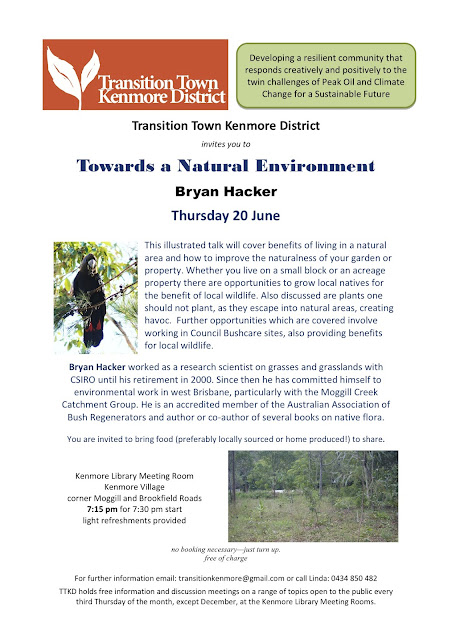 Could we have have 100% renewable electricity?

Yes, according to the Australian Energy Market Operator (AEMO), which has just released its draft results on whether Australia could run it's electricity supply off 100% renewable electricity by 2030 or 2050.

As noted here, this should kill off the idea that the intermittency of supply in renewable electricity prevents it from supplying all our electricity, especially in a country like Australia where we have good renewable energy resources. Some may remember that Beyond Zero Emissions (BZE) released a report a couple of years ago that also outlined a plan for Australia to move to 100% renewables. One difference with the AEMO is that these are the people who manage the electricity market and so their conclusion that 100% renewables could provide reliable supply will probably carry more weight.

Similar to BZE the AEMO report sees an important role for solar thermal with molten salt storage and also biogass for helping to meet the meet peaks in electricity demand and to provide supply when there is little incoming solar and wind energy.

Obviously moving to 100% renewables isn't cheap, but as noted at Renew Economy, by 2050 most existing coal and gas fired power plants in Australia would need to be replaced anyway, so while the total cost may sound like a lot, it may not differ all that much from what would be spend over the next 40 years to maintain a fairly polluting power sector.

There are also a couple of interesting critisms of the report from Renew Economy, stating that the AEMO are likely overestimating the cost of renewables and ignoring a role for energy efficiency improvement in decreasing the actual amount of electricity required. Both of which would make 100% renewables cheaper and easier to obtain.

To learn more, you can find the draft report and executive summary here, as well as some good commentary here, here and here.

TTKD May 2013 meeting: Reinventing the Toilet!

Moggill Market Stall:
TTKD will be holding a stall at Moggill Markets on Saturday 1 June – people are welcome to bring any surplus home grown produce to share. We will also have some native plants from Moggill Creek Catchment Group for sale at $2 each.

http://healthywaterwaysawards.org/award/peoples-choice-award/
Posted by Mike at 10:51 AM No comments:

Email ThisBlogThis!Share to TwitterShare to FacebookShare to Pinterest
Labels: community, development, eco-products, energy efficiency, recycling, Renewable Energy, resilience, resources
Newer Posts Older Posts Home
Subscribe to: Posts (Atom)
Welcome to the Transition Town Kenmore District Blogspot. We are a group of locals concerned about the twin challenges of climate change and resource depletion. We are working to raise awareness of these issues and to promote practical change.
Our regular meetings are on the third Thursday of the month at the Kenmore Library - Kenmore village shopping centre at 7.30 pm. Kenmore District TT acts not just in Kenmore but across the whole Pullenvale ward and is part of a growing global network of transition towns with links across Brisbane and the sunshine coast. Please feel welcome to join our monthly meetings or leave comments to our discussions online.
Contact us at transitionkenmore'at'gmail.com 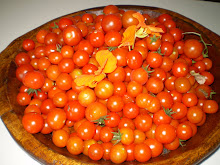